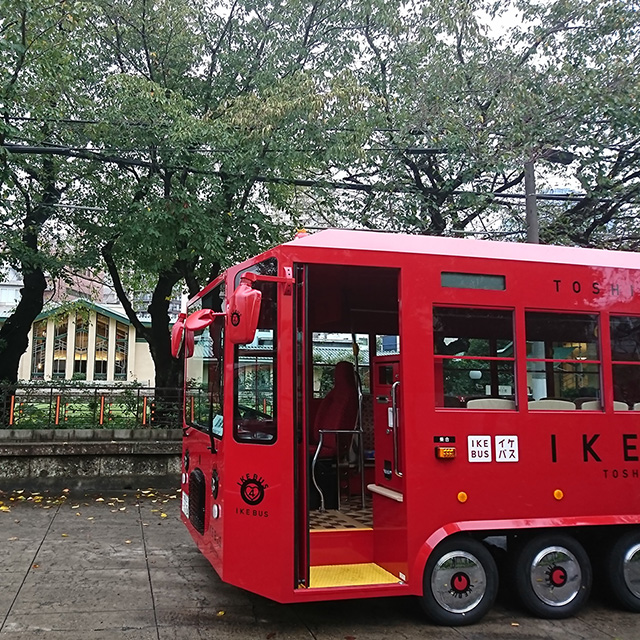 Hotel Metropolitan, boasting an excellent location, just 3 minutes’ walk from Ikebukuro Station.
Make the most of your stay in Ikebukuro, which is jam-packed with attractions, including experiences, food, shopping, and performing arts, as well as sightseeing.